Tessa Posthuma de Boer studied photography at the Gerrit Rietveld Academie in Amsterdam. After her final exams in 1993 she started working as a portrait photographer. Her portraits have appeared in many different newspapers and magazines, including De Volkskrant, Ajax Magazine, FD, National Geographic, VPRO Guide, Psychology Magazine, etc. A large number of advertising campaigns (Rabobank, Fiat, Postbank, Vodafone, PostNL to name a few). Tessa also often works for businesses, like Akzo Nobel, Staatsbosheer, VU Medical Center, Audi and KPN. And she is wellknown for her many author portraits on behalf of publishers.

Tessa’s autonomous work is regularly exhibited in the Netherlands and abroad. She teaches photography at the Buitenkunst Foundation. 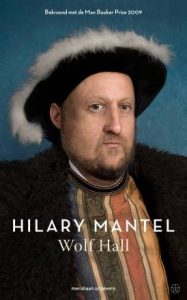