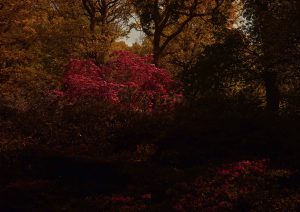 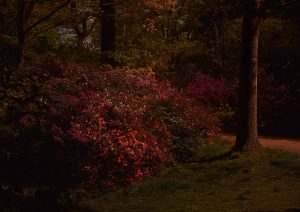 We are proud to present to you Adam Goodison an English photographer born and raised in the industrial north of England, moved to London after completing his degree in Philosophy (at Leeds University) to pursue his artistic endeavours.

His most recent work consists of six months travelling to parts of the United Kingdom to capture settings and environments that evoke a dream like sentation, playing on rich colour palettes and tight compositions in order to reimagine scenario and styles similar to those of Caspar David Friedrich, William Turner, Claude Monet and Edgar Degas.

The resulting work is a richness of colour and details, carefully constructed and considered and asking the viewer to enter a serene landscape reminiscent of the old masters.